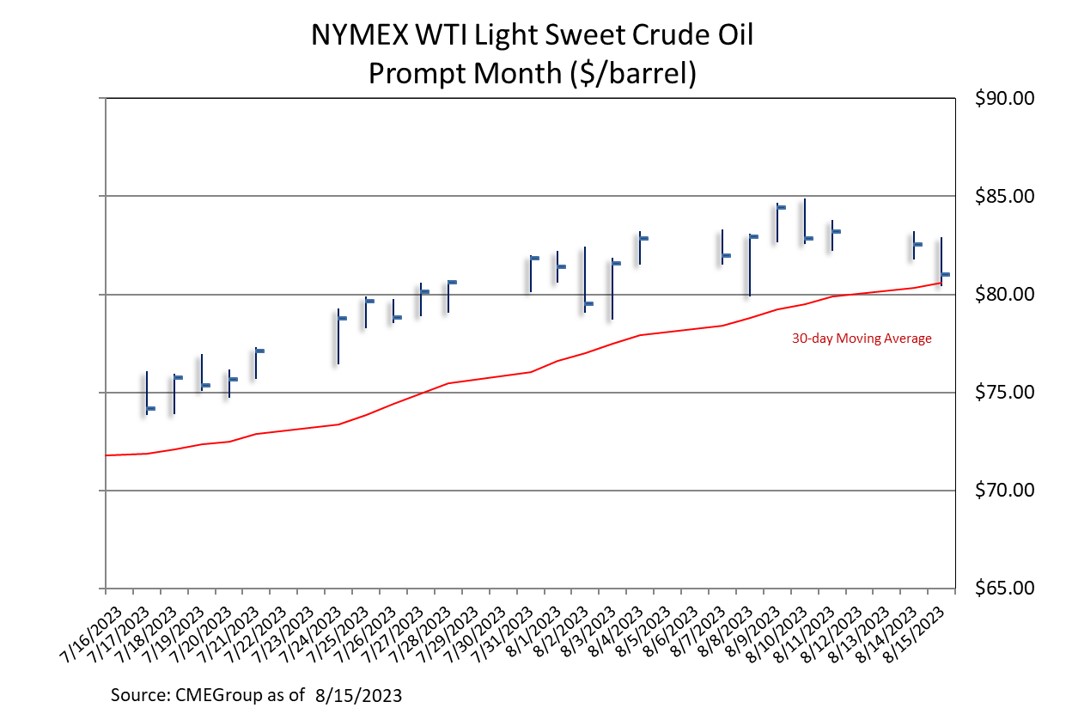 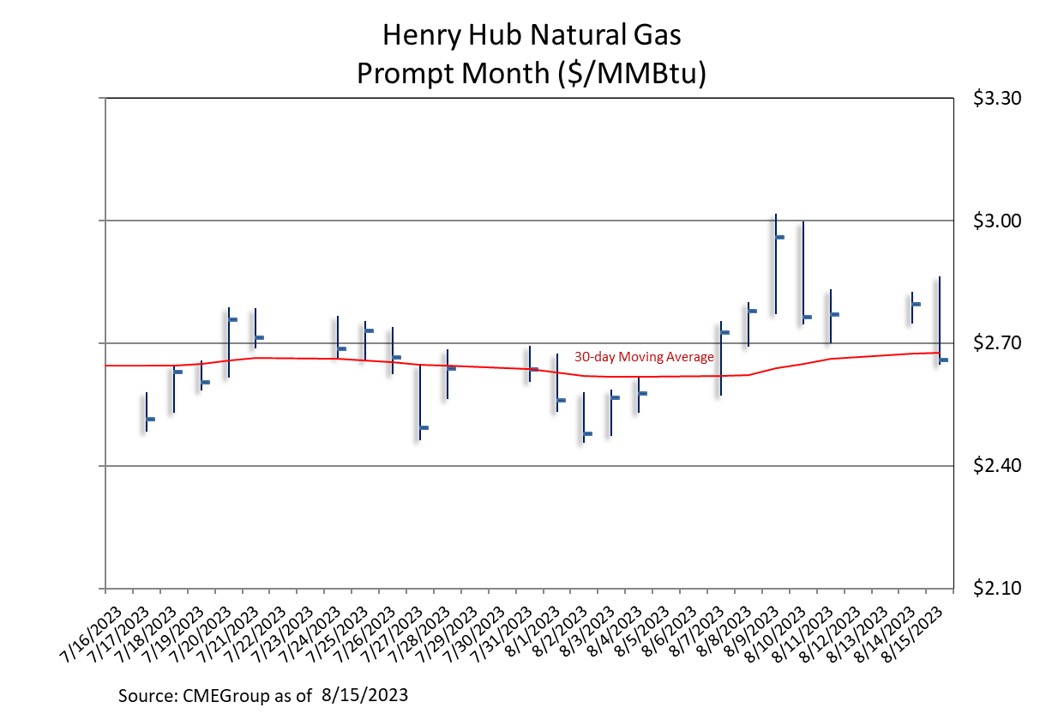 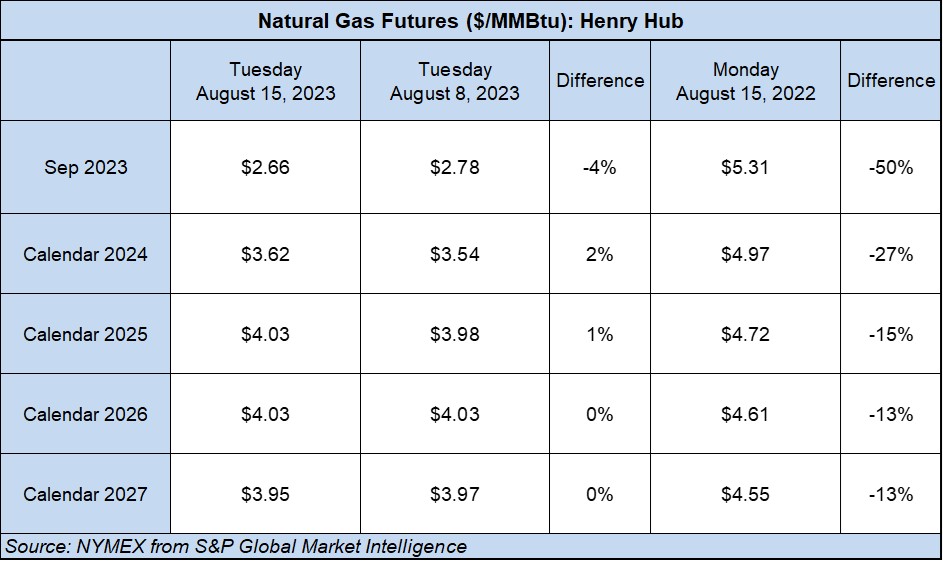 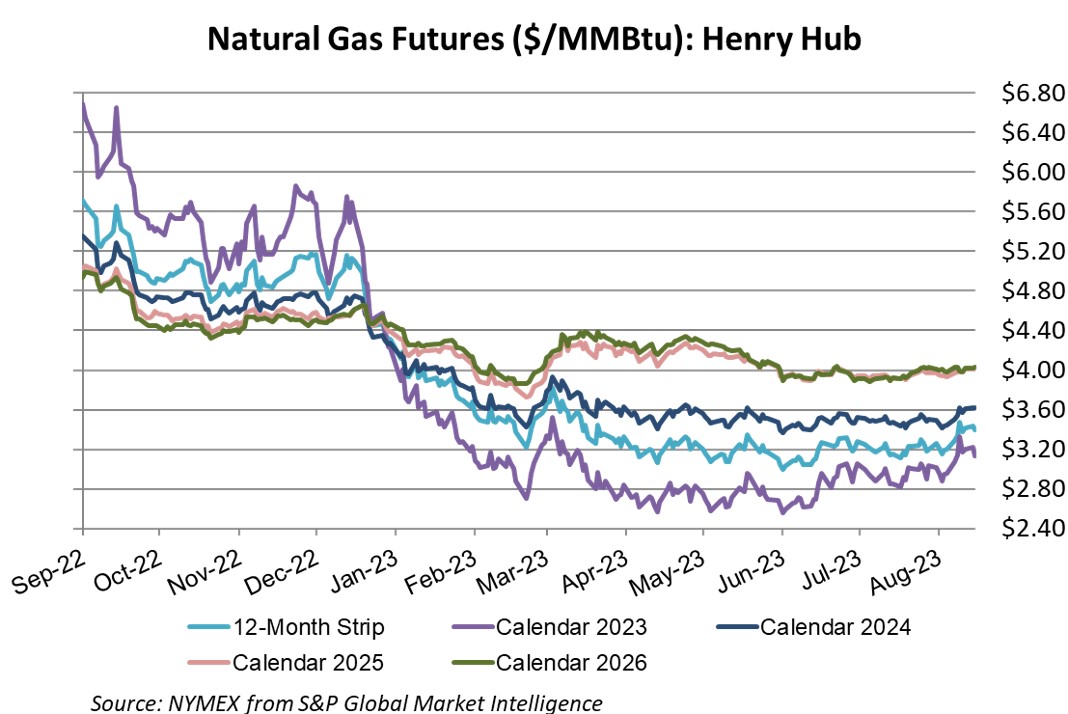 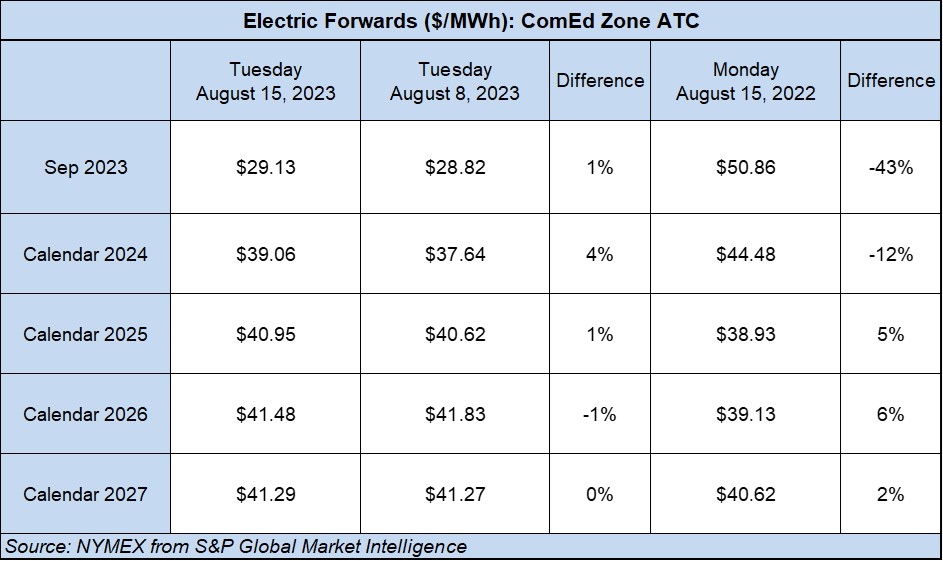 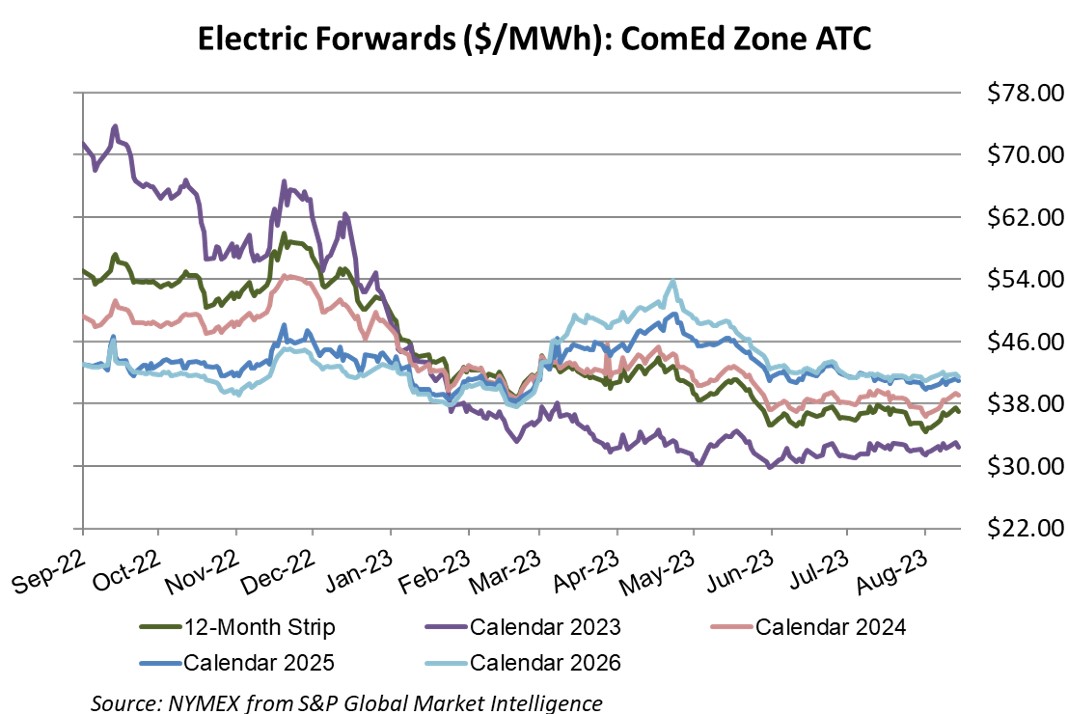 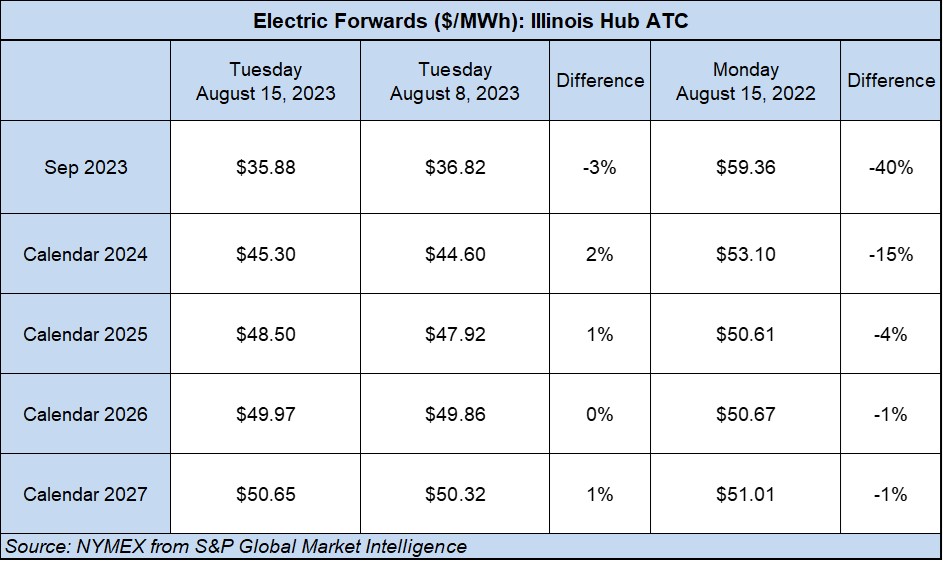 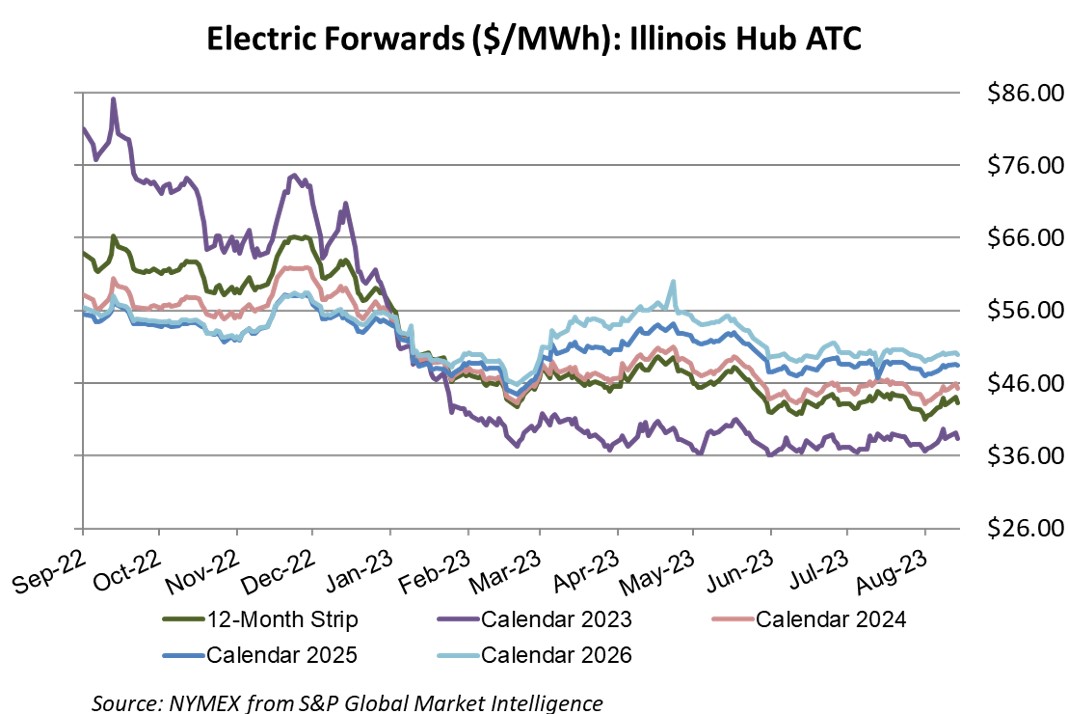 Working gas in storage was 3,564 Bcf as of Friday, November 18, 2022, according to EIA estimates. This represents a net decrease of 80 Bcf from the previous week. Stocks were 62 Bcf less than last year at this time and 39 Bcf below the five-year average of 3,603 Bcf. At 3,564 Bcf, total working gas is within the five-year historical range. 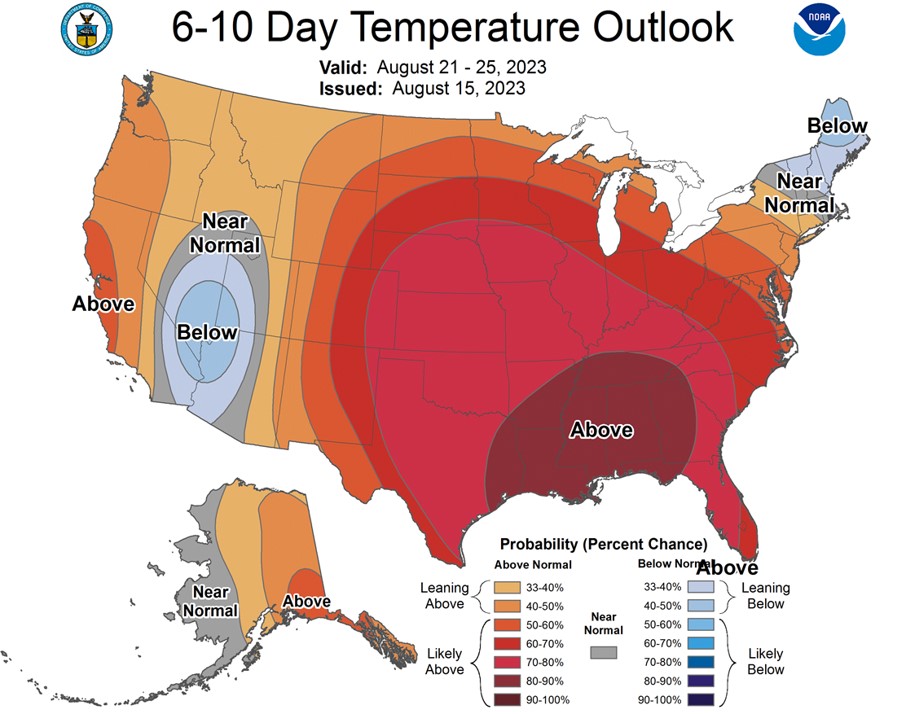 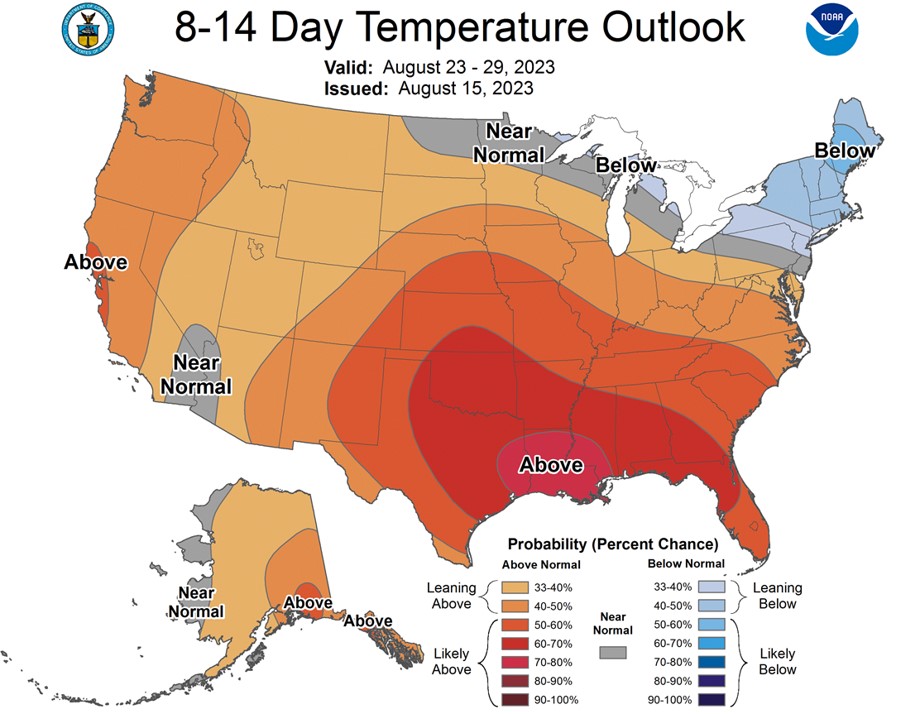 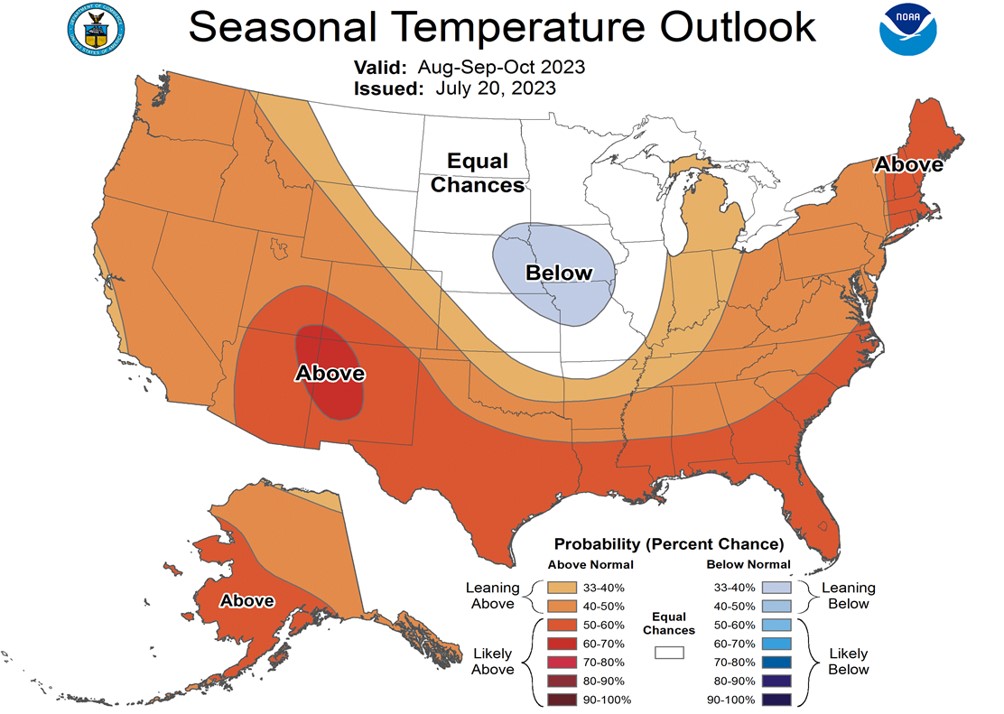 Areas depicted in white and labeled “Equal-Chances” or “EC” are regions where climate signals are weak and so there are equal odds for either above-, near- or below-normal seasonal mean temperatures and total precipitation amounts.

Equatorial sea surface temperatures (SSTs) are below average across most of the Pacific Ocean and La Niña conditions are present. The La Niña state is expected to continue through DJF 2022-2023 (76% chance) followed by a transition to ENSO-neutral in February-April (FMA) 2023 (57% chance).